I wonder if Metaphlan could determine only some kind of species ( like human gut species ) or he assumed to work good in any area?

I got this question after running pipeline on Mock Community BMock12 ( article — Shotgun metagenome data of a defined mock community using oxford nanopore, pacbio and illumina technologies ) with such communities (see below ) 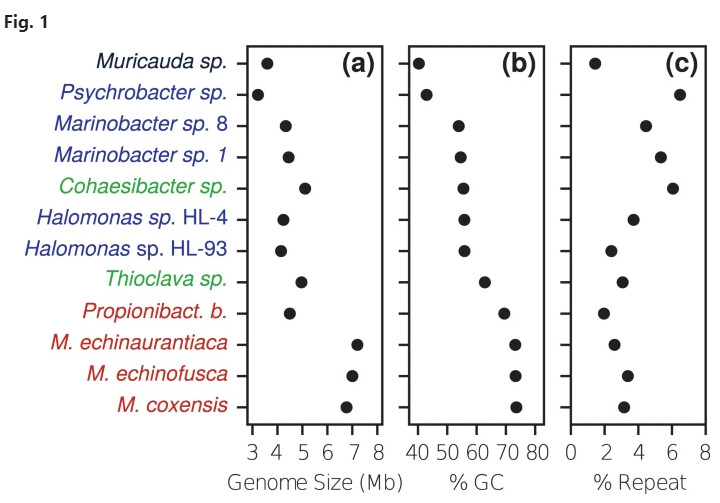 But Metaphlan found not all species, and distribution was drastically bad ( comparing to results in article Suppl. )

Hi @biojack
Thanks for getting in touch. I think the main problem here is the lack of reference genomes for most of the species in the mock community in the MetaPhlAn 3 database. This is the main reason why the results look so different as you would expect

Thank you for answering, that’s probably that I was expect the most.

But I wish to clarify couple of things